Select a level to view and download residential floor plans. 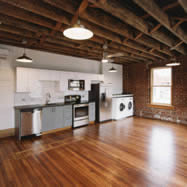 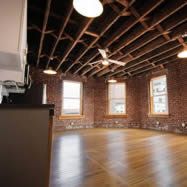 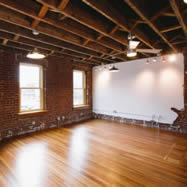 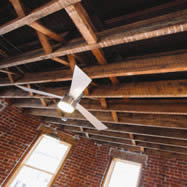 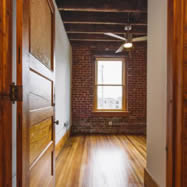 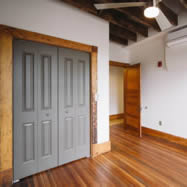 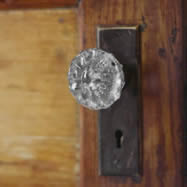 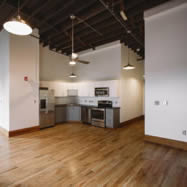 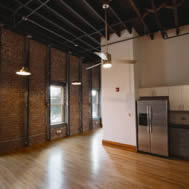 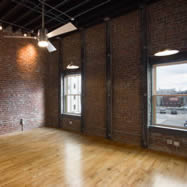 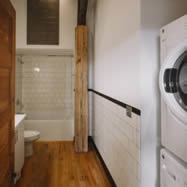 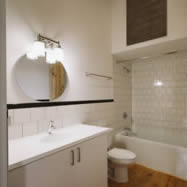 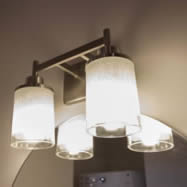 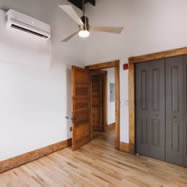 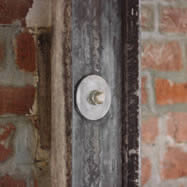 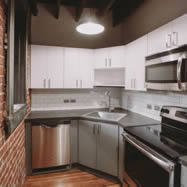 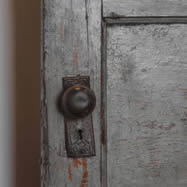 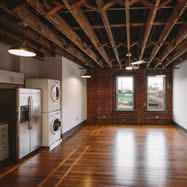 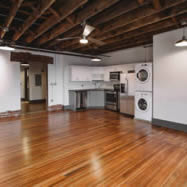 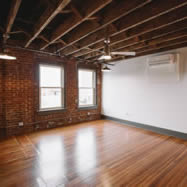 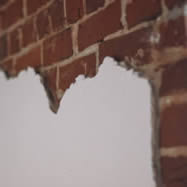 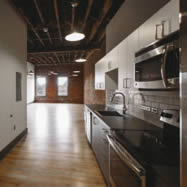 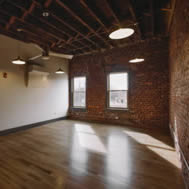 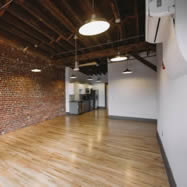 Knoxville’s Saloon Building was built in 1894. For most of its life the little building on the corner of Central and Depot served as a combination warehouse, saloon and boarding house. In the early 1900s Schlitz Brewing was located in the warehouse portion of the building next door to the corner saloon. The boarding house was located on the second floor and at some point in the latter half of the century it suffered from a small fire. After the fire, the stairway to the second floor was enclosed and it could no longer be accessed from the ground level. Because of this, the boarding house rooms remained in place on the second floor.

Dewhirst Properties bought the building in 2003 and restored the façade in 2006. For over a decade Dewhirst Construction used the ground level of the building as a wood shop and metal shop while completing a number of historic renovations throughout downtown and the Old City.

A full interior and exterior renovation was completed by Dewhirst Properties in 2015 to create a mixed use building with twelve apartments and commercial space on the ground floor. Elements from the boarding house were salvaged, repaired and reused in the apartment renovation including doors and doorknobs as well as woodwork, trim and rosette details. The double saloon doors were also found on the second floor and returned to their original location at the corner of Central Street and Depot Ave.

To learn more about the 1894 Saloon Building and schedule a personal tour, call Dewhirst Properties at 865.971.3137 or contact us at DewhirstProperties.com